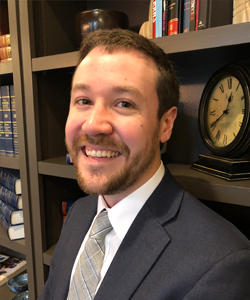 Outside of the law, Alex enjoys hiking, camping, and spending quality time with his family and friends.