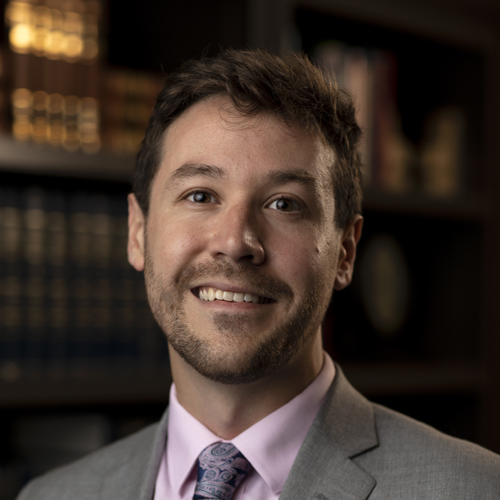 Alex focuses his practice on criminal defense and has an ever-expanding federal appellate practice. He has experience in all manner of felony and misdemeanor cases in state court and has helped Nash Marshall serve a wide variety of federal criminal clients as well. He is proud to represent select indigent clients as a member of the Sixth Circuit Court of Appeals’ Criminal Justice Act appellate panel.