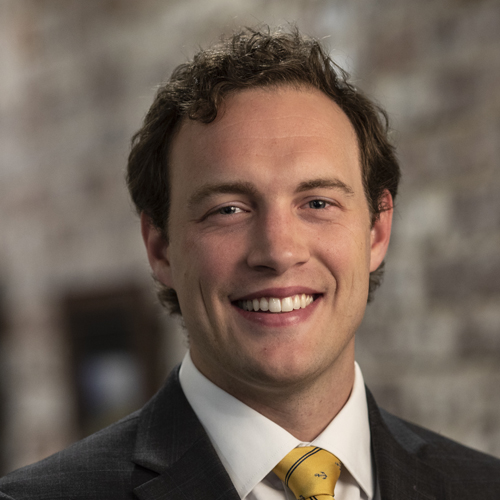 Nick Nash completed his undergraduate studies at Boston College, where he served as a two-year Captain of the University’s Track & Field Team and helped set a school record in the 4×400 meter relay. Nick received his juris doctor from the University of Kentucky College of Law and is admitted to practice before all Kentucky courts, including the Kentucky Supreme Court, as well as the United States District Court for the Eastern District of Kentucky and the United States Court of Appeals for the Sixth Circuit. During law school, Nick completed civil and criminal defense clerkships in Lexington. He also worked at the University of Kentucky Legal Clinic and the Volunteer Income Tax Association, providing pro bono legal and tax advice to indigent clients.

Nick focuses his practice on Federal Criminal Defense, State Criminal Defense, Appellate Cases, and Expungements, among other areas. He is proud to represent select indigent clients as a member of the Sixth Circuit Court of Appeals’ Criminal Justice Act appellate panel.